Slay The Bay is the latest destination for Hans Rey on his urban mountain bike adventure quest. During his 5 day traverse of the San Francisco Bay area he was joined by Freeride pioneer Brett Tippie. On the first stage in Marin County they got to ride the famous Repack Downhill with some of the original Klunkers; and on the last day they were joined by the current Junior Downhill Word Champion, Jackson Goldstone. In between they got to ride some of the best trails in the area and also explore this unique California city with its famous landmarks and diverse neighbourhoods. Highlighting some of the Bay City’s culture, history and amazing nature surrounding this concrete jungle while riding both their mountain bikes and ebikes.

This 32 minutes adventure travel documentary film was captured in 4K – get yourself some popcorn and a beverage. 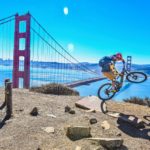 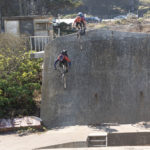 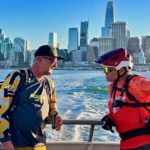 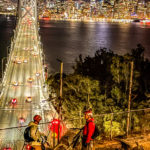 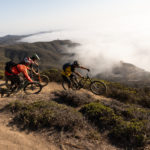 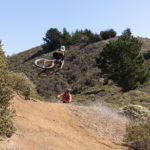 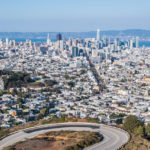 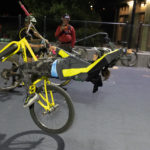 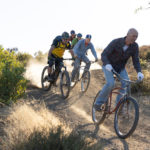 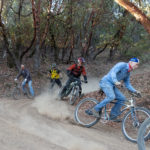 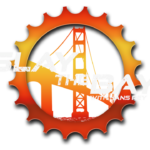