Rob Warner joins Hans Rey in exploring Mexico City on e-bikes in a high octane 5-day traverse of this mega metropolis.  Along with their crew, local guide Mau de Avila was along for the ride (DABCO). Watch this 40-minute documentary as they hit some incredible lines at a trail center on the fringes of a city packed with 20 million people, skirt the crater of a high-altitude volcano for the ultimate descent and are awed by the pyramids at Teotihuacan.  Take a Birdseye view as they embark on the ultimate joy ride visiting famous landmarks throughout the city and some sketchy neighborhoods too. Take in the color, culture, history, nature and the ever-growing mountain bike scene in Mexico. There is no shortage of one-liners and classic Warner commentary as well as some beautiful trails and a little giving back to the less fortunate. A film by No Way Productions & Cedric Tassan. Produced & Directed: No Way Productions Filmmaker: Cedric Tassan / VTOPO Photo Credit: Carmen Rey

DISCOVER THE PROGRAM OF THE GREATEST BIKE WEEK-END IN LIVIGNO 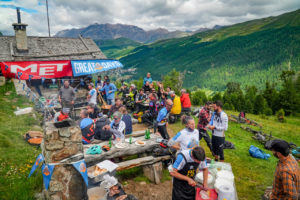 Mountain bike enthusiasts return to gather on the trails of Carosello 3000 for a new edition of the Great Days scheduled from 29th to 31st July 2022. The program edition includes lots of riding, great opportunities for socializing, parties with live music, and the famous bike-game Tutti Frutti Challenge. Also, the news of 2022: the adrenaline-filled top-to-bottom Tk Avalanche.

Slay The Bay is the latest destination for Hans Rey on his urban mountain bike adventure quest. During his 5 day traverse of the San Francisco Bay area he was joined by Freeride pioneer Brett Tippie. On the first stage in Marin County they got to ride the famous Repack Downhill with some of the original Klunkers; and on the last day they were joined by the current Junior Downhill Word Champion, Jackson Goldstone. In between they got to ride some of the best trails in the area and also explore this unique California city with its famous landmarks and diverse neighbourhoods. Highlighting some of the Bay City’s culture, history and amazing nature surrounding this concrete jungle while riding both their mountain bikes and ebikes.

Time travel through the evolution of MTB 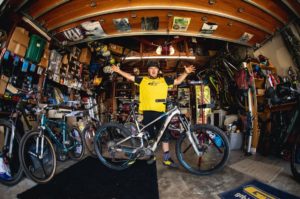 In nature, evolution is a process that takes hundreds of years, whereas the entire evolution of mountain biking fits within a lifetime. Or Hans Rey’s shed, as it happens! 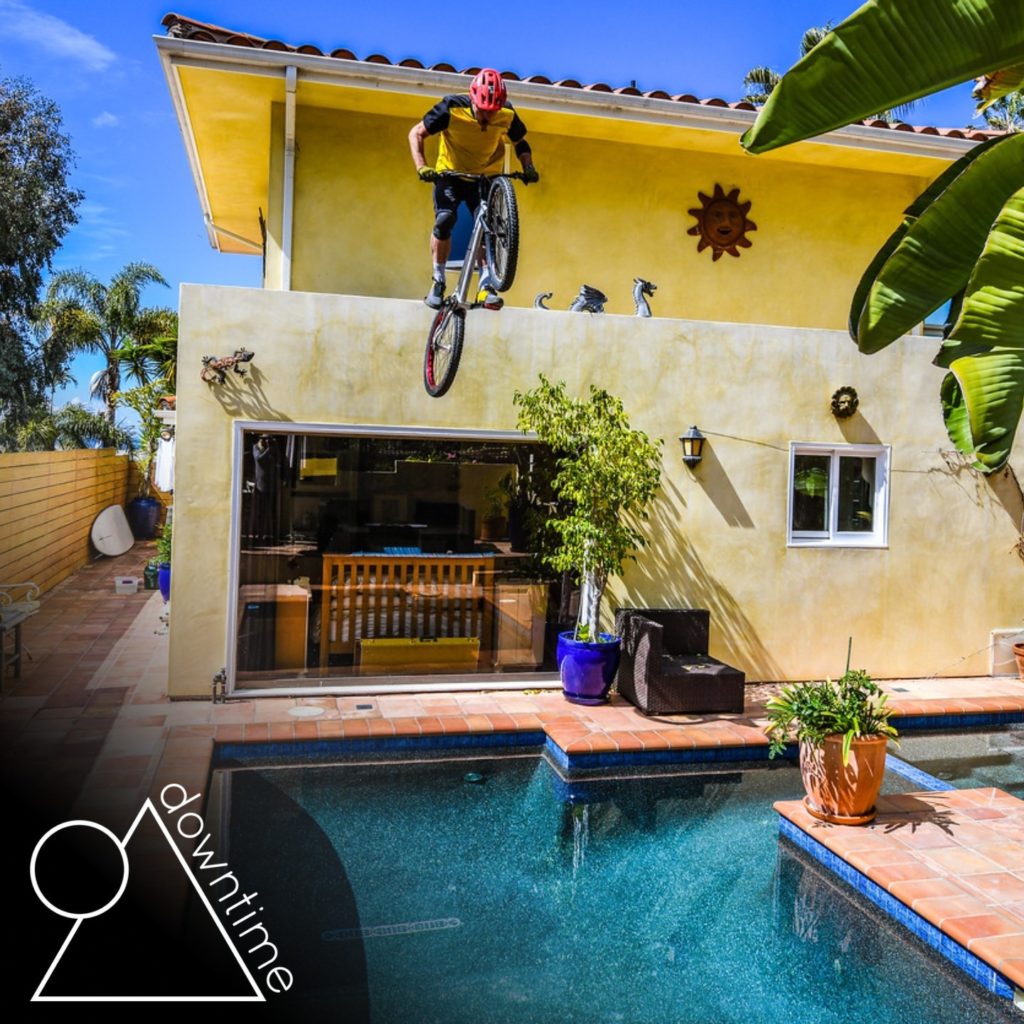 Stories, memories, insights and opinions – give it a listen

The tour came highly recommended by Danny MacAskill, so I had to give it a go. Usually the tour requires two batteries, but we used a car shuttle for two of the five of the uphill sections. The ride is about 3000m/9000ft vertical technical trails.

I think they will eventually offer it at Dyfi as a backcountry addition to the park. I rode my GT Bicycles e-Force with Shimano Ep8 (504w) 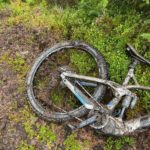 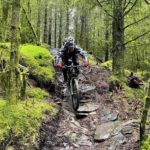 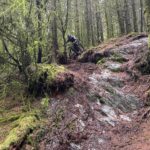 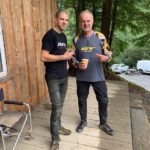 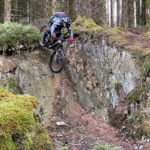